The short quotation below is taken from a book, The Christian Family by Herman Bavinck. It was originally published in 1908 in Dutch as Het Christelijk Huisgezin. The English text was translated by Nelson D. Kloosterman and published in 2012 by Christian’s Library Press, an imprint of the Acton Institute for the Study of Religion and Liberty. On pages 133-134 of the book, we read:

No matter what interest may induce people to form a connection with each other, these are always people who are morally responsible and may not do whatever they may happen to desire or want…Before anything else, a society is a complex composite of moral relationships. It matters very little if these moral relationships are incorporated into the law as legal regulations; occasionally codifying a right is proof that such moral relationships no longer possess adequate security in people’s conscience. But from their very origin, they rest in the spiritual, moral nature of the human person and their ultimate firm footing lies there; a law that is not rooted in conscience is powerless; a people’s economy is based on their ethics.

If this indeed is the case, then once again we see the extraordinary significance that the family possesses for the moral well-being of society. For there in the family from the moment we enter the world we get to know all those relationships that we will enter later in society—relationships of freedom and connectedness, independence and dependence, authority and obedience, equality and difference. And we get to know them in the family not in an abstract academic way, not by theoretical instruction, but practically, in and through life itself; all moral relationships are embedded and interwoven in the family, in the bonds of blood, and they are rooted in the origins of human existence. In the family we get to know the secret of life, the secret, namely, that not selfishness but self-denial and self-sacrifice, dedication and love, constitute the rich content of human living.

And from the family we carry those moral relationships into society. One who has learned to honor his father later respects the authority of those through whom it has pleased God to rule over him. One who has truly loved his mother cannot violate another woman’s honor. One who views the family servants as housemates cannot become a tyrant over his own employees. The family is the nursery of love and inoculates society with such love. 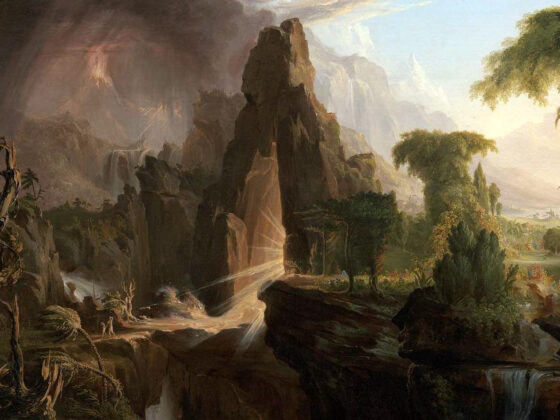 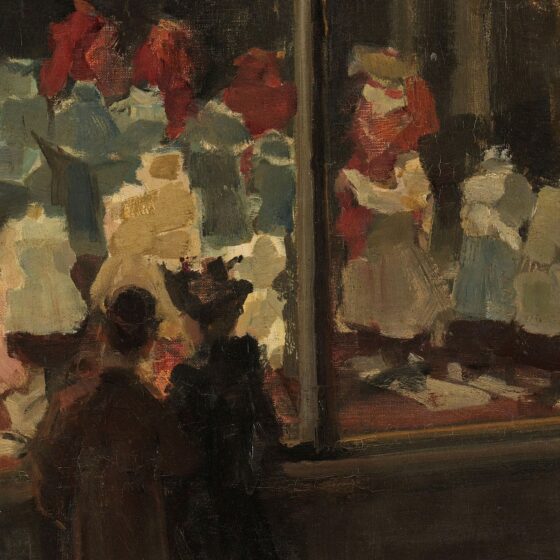 Moral Awareness: Caught up in the Middle of Things 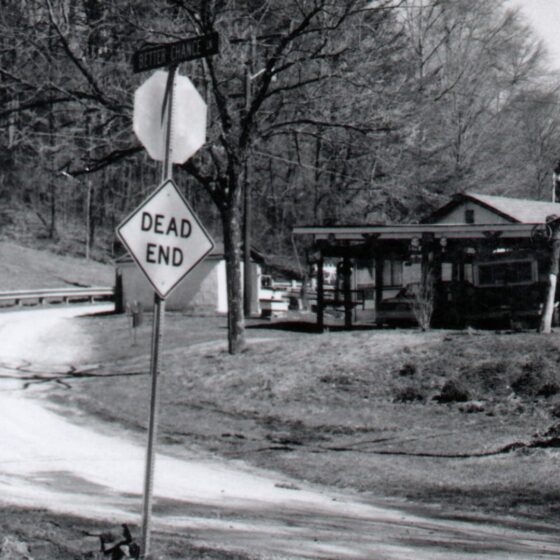 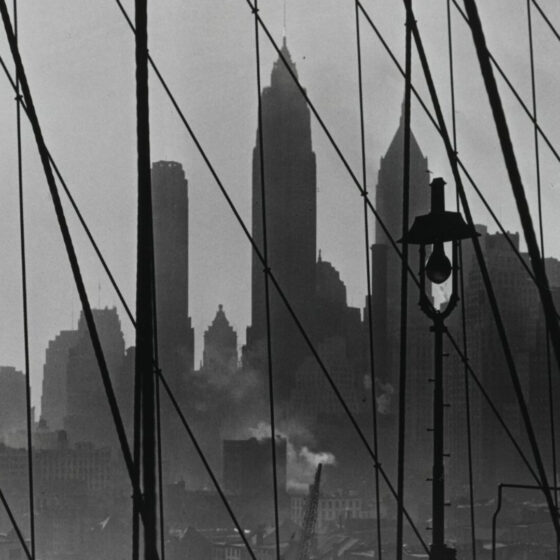